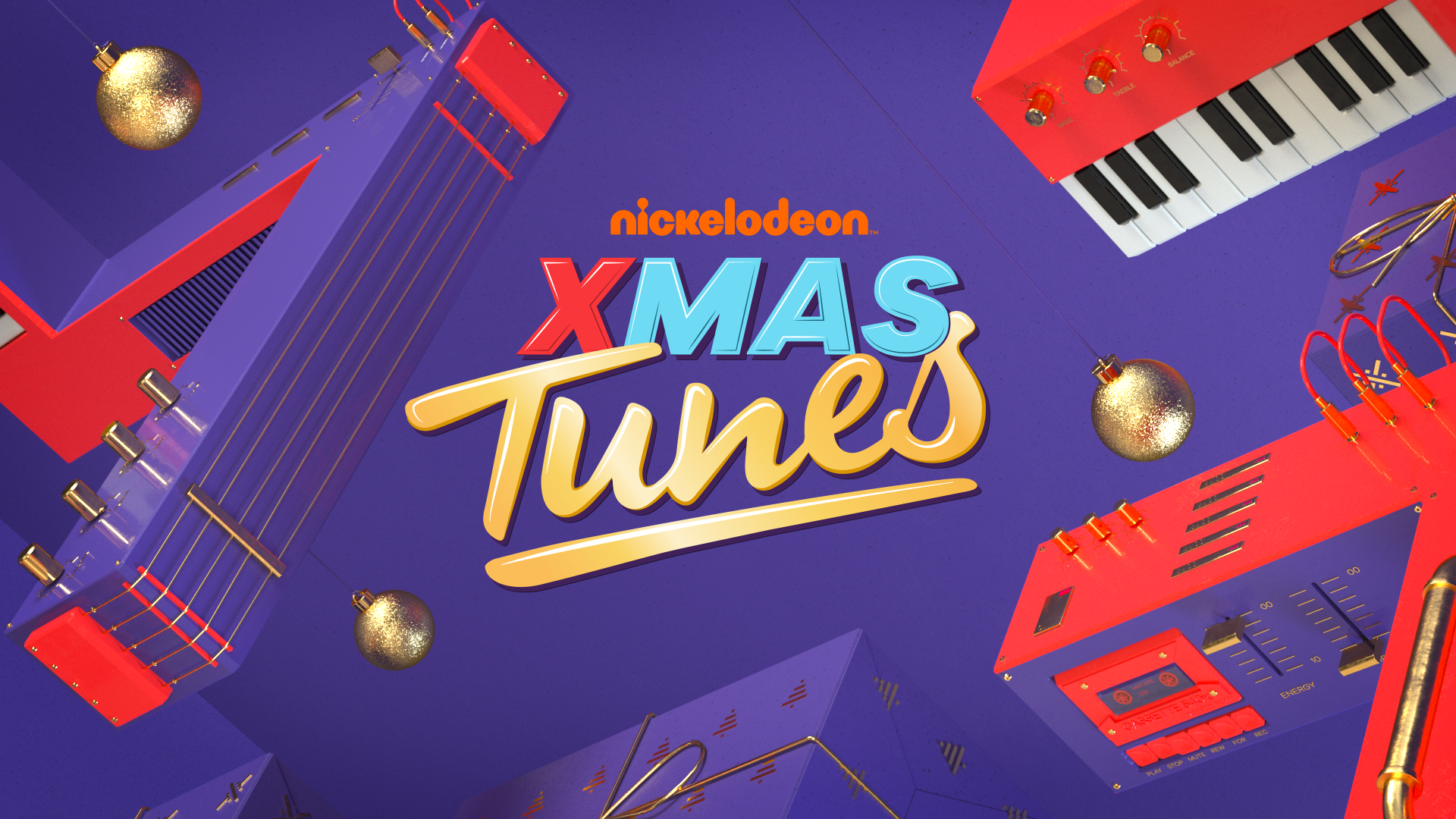 For a good christmas celebration it takes three essential elements: switching on the candles, unwrapping presents with your loved ones and don’t forget the special guest on every christmas party: music!

Music is everywhere during Xmas time and also a very important part of the Nickelodeon series. So, our task was to bring together the holiday season and the Nickelodeon Music Band. Each day a special advent icon should be revealed by Nick’s Channel Presenters with catchy tunes and special clues as well as branded elements that pop up during shows like „Spongebob“ or „Spotlight“. Kids are called up to count the notes and go online, where a jukebox waits for them. If they match the tab with the right amount of notes, a jingle starts and reveals an advent calendar with special icons and daily prices.

Nickelodeon wanted an „out-of-the-box“ Xmas design within an international campaign for Southern & Western Europe, Middle East and Africa by keeping in mind that it’s summertime in some of these countries. So, we cut out all „winter references“ and came up with some funny and playful musical machines. Multiple different mechanics, that are revealing the everyday new icon OnAir, are combined with overall TV assets in different functions as well as special surprises during a running broadcast. And on top of that - the Online and Social Media elements got their own special tones, too. Music is aspirational!